On April 25th 2015, a powerful earthquake of 7.8 magnitude hits Nepal with the epicenter less than 30 miles from the capital, Kathmandu. It was the worst earthquake the country has faced in last 80 years. The disaster causes death of nearly 9,000 people and injures 22,000 more. In addition to that, more than 100,000 people are left homeless by the earthquake which affected 8 million people. This small country whose gross domestic product in just under $20 billion now had to face a destruction and damage of over $10 billion. 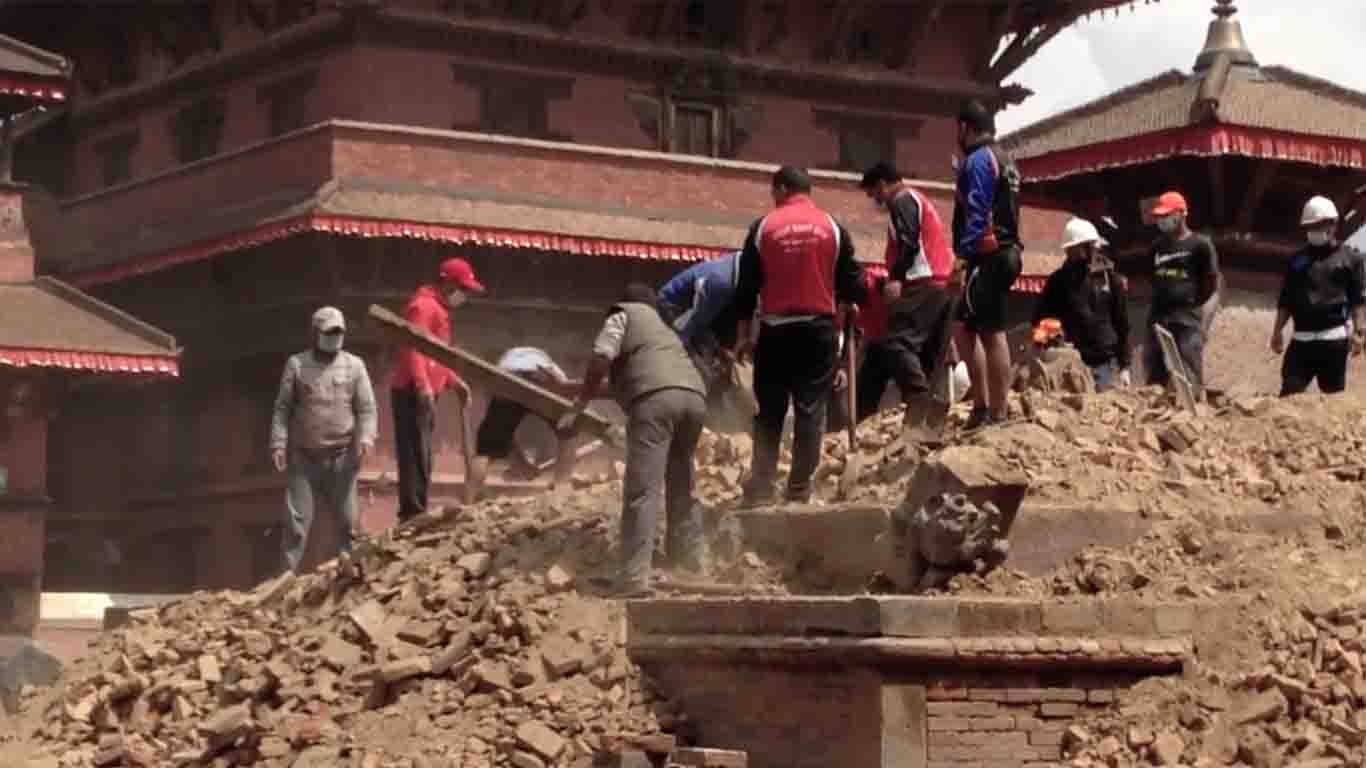 We sat down with Subigya Basnet, a student at New York University, to talk about his and his family’s experience with coping up with such an unfortunate disaster. Subigya shared ” I was in my freshmen year when the earthquake happened. I couldn’t get in touch with my parents from 48 hours. When I finally made contact, I found out we had lost our home.”

“My family started facing a lot of financial challenges after the disaster. Being an international student on an F1 visa, I was only allowed to work 20 hours a week on campus. There was no way I could afford my education and living in New York City on my own on a campus job. Fortunately, Nepal was enlisted under Temporary Protected Status by the Obama administration.”

Temporary Protected Status (TPS) is a temporary immigration status granted to eligible nationals of designated countries. The status, accorded to nationals from some countries affected by armed conflict or natural disaster, allows them to live and work in the United States for limited times. Currently, the 11 countries that are under TPS are Sudan, El Salvador, Syria, Honduras, Yemen, Somalia, Sudan, Haiti, Nicaragua, South Sudan and Nepal.

The provision is not considered a major immigration reform at Washington and presidents of both the parties have had history of granting TPS status to countries as required by the situation. In 1998, the Clinton administration granted TPS status to the people of Montserrat after the volcanic eruptions. In 2001, the Bush administration did the same for the people of El Salvador after two earthquakes. In 2010, people of Haiti were granted TPS by the Obama administration. After Nepal earthquake, Nepalese here in US rallied around their congressmen and senators to ensure Nepal is enlisted in the list for TPS. Finally, after three months of the disaster Nepal was granted the status.

Subigya says, “The freedom to work beyond 20 hours a week allowed me to afford living here in New York as I continue my education. Right now there are more than 8000 Nepalese just like me who have been able to look past that disaster and continue pursuing their dreams and supporting their families.” However, times were changing. 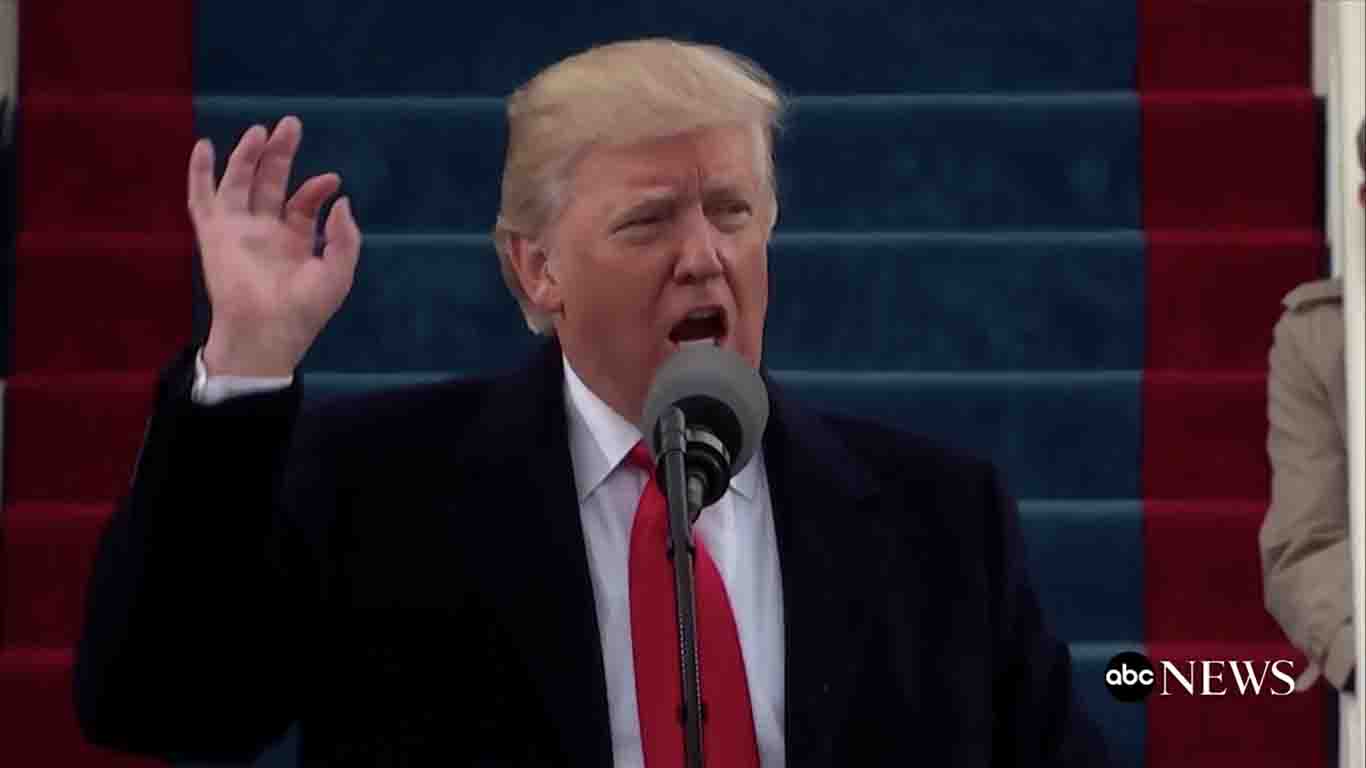 “They first revoked TPS status of the people of Haiti. Then. El Salvador followed a couple of months later. They are making a decision about Nepal in April.” Subigya shares. “I know people in TPS who are not just working here to afford a living, but also to support their families back home. I know people working in gas stations, in delis; people working as babysitters just so that their families could rebuild their broken homes. We need our voices and our stories to be heard by more and more people, and eventually by the people of Washington so that when they make a decision in April it is not just for the benefit of 8000 people here but also for thousands more who are back in Nepal.”

Subigya is currently campaigning for a crowdfunding campaign which he wants to use to take the voices of Nepalese on TPS to more people. You can find more about his campaign on savetpsnepal.com.