Let me Go is a short comedy film about Dev and his quest to get himself laid off. The film was made as a part of a film class at NYU Tisch School of Arts in Fall 2017. The whole project, from writing to post-production, was completed in a span of 5 months. The film was shot in New York from Dec 1-3 in three different locations in New York City. 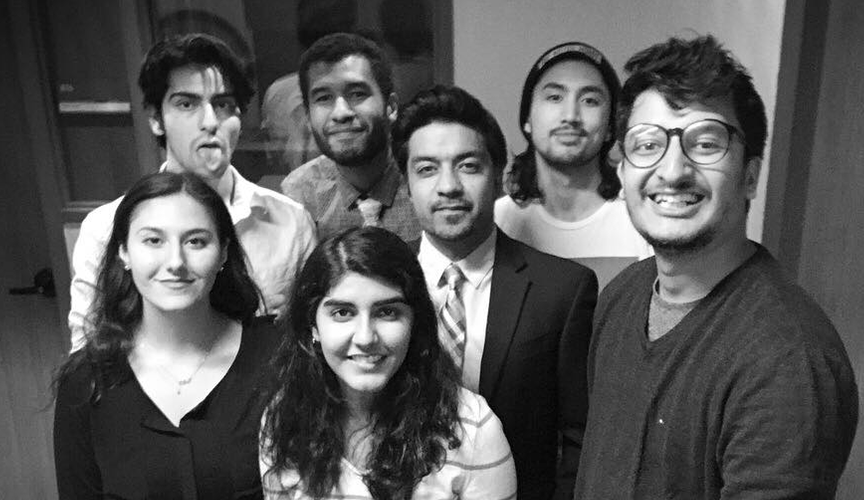 The short’s writing was a process that expanded across 3 months. I had been particularly inspired by Aaron Sorkin’s writing style of “intention-obstacle”, and that can be directly seen in the writing of this story. As per Sorkin, the story always hinges on what is protagonist’s intention and what obstacles does they have have to overcome to achieve that intention. In case of this story, the main character Dev wants to get himself laid off so that he can leave the job he loathes with a handsome lay-off severance package. The whole story revolves around his pursuit of getting himself laid off and how things unravel in his quest.

The final script was the third draft of the initial idea, which kept evolving through the span of 2.5 months. I was comfortable in constantly sharing my ideas to my peers, so that I could get feedback on the flow and the idea of the story. I was also closely working with my professor William Tunnicliffe from Kanbar Institute of Film & TV to improve the narrative. 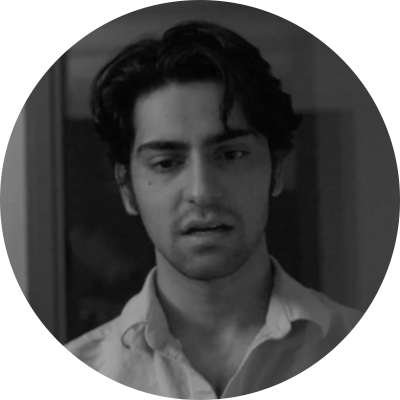 Dev, 26, is a data analyst at Liflihood. Once an ambitious extrovert, the three years at the company has completely changed Dev as a person. When the company gets bought out by Nexus and layoffs begin, he aptly sees a way to break the monotonous life & grab the opportunity to move on.

John, 25, is another young employee, who is happy to have the stereotypical dream of good grades leading to good job leading to good life. He very much follows this principle even amid the chaos of layoffs in and around the company. John is the gossip monger of the office, and he indulges his desk partner Dev in frequent gossip conversations. He also believes Dev is his only friend in the office, and hence steps up to offer help when he is stalled in his plans. 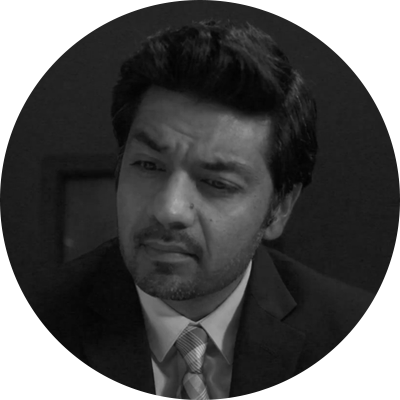 Michael, 36, is the CEO of the startup which has just been acquired by a larger corporation. The business which started out as a passion saw an unprecedented growth. However, as the company grew everything novel about the company and its culture vanished, leaving an insecure work environment for Michael.

The casting process took place is three distinct phases. Being a student filmmaker, it was not possible for me to pay the actors. Hence, for the two primary characters Dev & John, I coordinated with my friends to get in touch with Shiven (Dev) and John (David), who are both studying acting from Lee Strasburg Institute in New York City. An initial meeting was arranged separately with both the actors in which we discussed my vision for the characters, and what they thought of the role. Both Shiven and David had various questions about the characters past and intentions. Once we were on the same page, a rehearsal was setup with the two actors where we tuned in their performances, so that on the shoot we do not have to worry much about the performance itself.

The casting process for Michael, the CEO, was a little different. Since I did not want to cast a young actor for the role of the CEO, I posted a casting call on Backstage for the role. 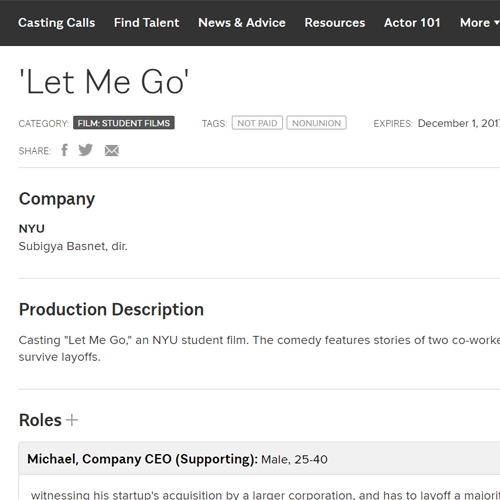 The casting call received a total number of 83 applicants, of which 13 were asked to either come in for an audition or send a self tape of the side for Michael. The audition was setup at Rubin Hall at NYU. After the audition, I was glad to have found Rachit Trehan the role of Michael in the short.

Location scouting was one of the most challenging part for this film’s process. The short had three major locations: an apartment interior, an office interior with co-working space and CEO’s cubicle, and exterior of the office building. Due to budget constraints, hiring an office space was not an option for the shoot. Hence, after asking multiple people, friends, and professors, I was finally able to convince my department to allow the shoot for the office location. 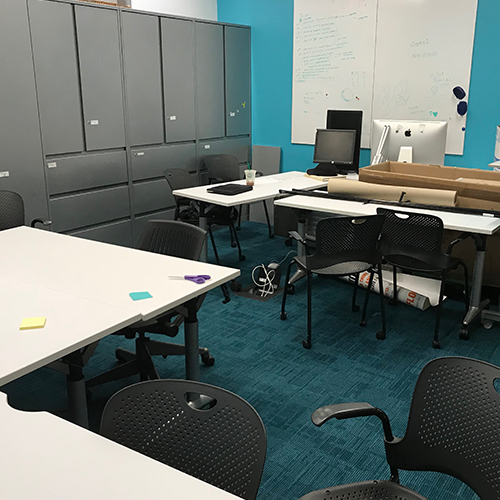 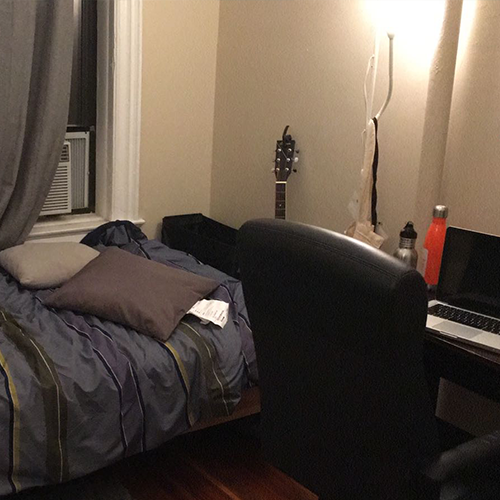 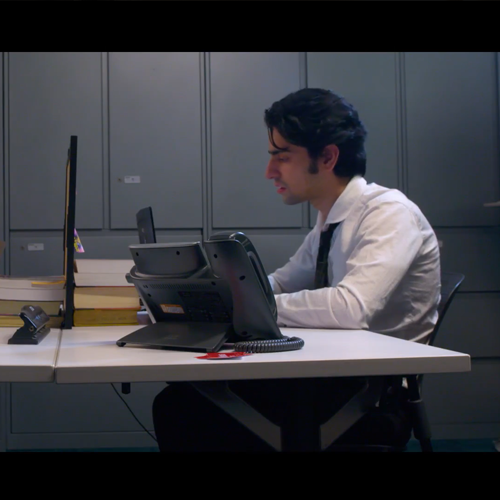 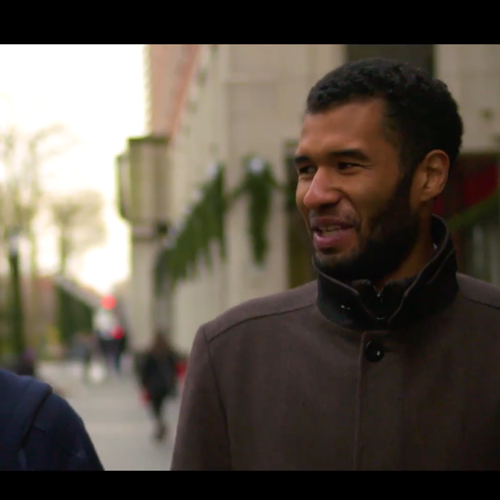 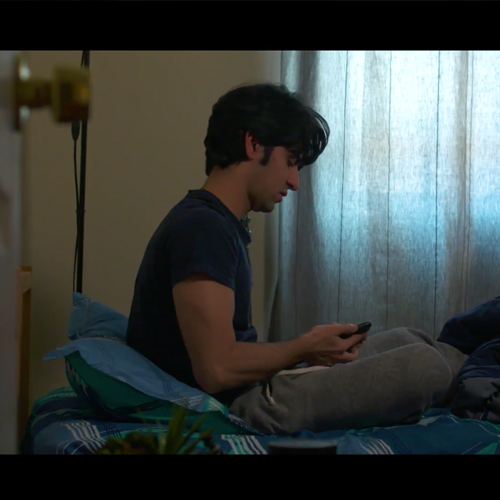 Once the location was confirmed, all the places had to be insured. Although the insurance was taken care by NYU, as directors and producers we had to complete all the paperwork with formal documentations from all locations, scripts, props, casts, schedules, budget, transportation and accommodation. Once all these pre-production was complete, the documents had to be sent to the insurance company at least 5 days before the shoot. No one was allowed to begin the shoot without insurance confirmation.

The production of the film happened between Dec 1 – Dec 3, 2017 in three different locations. 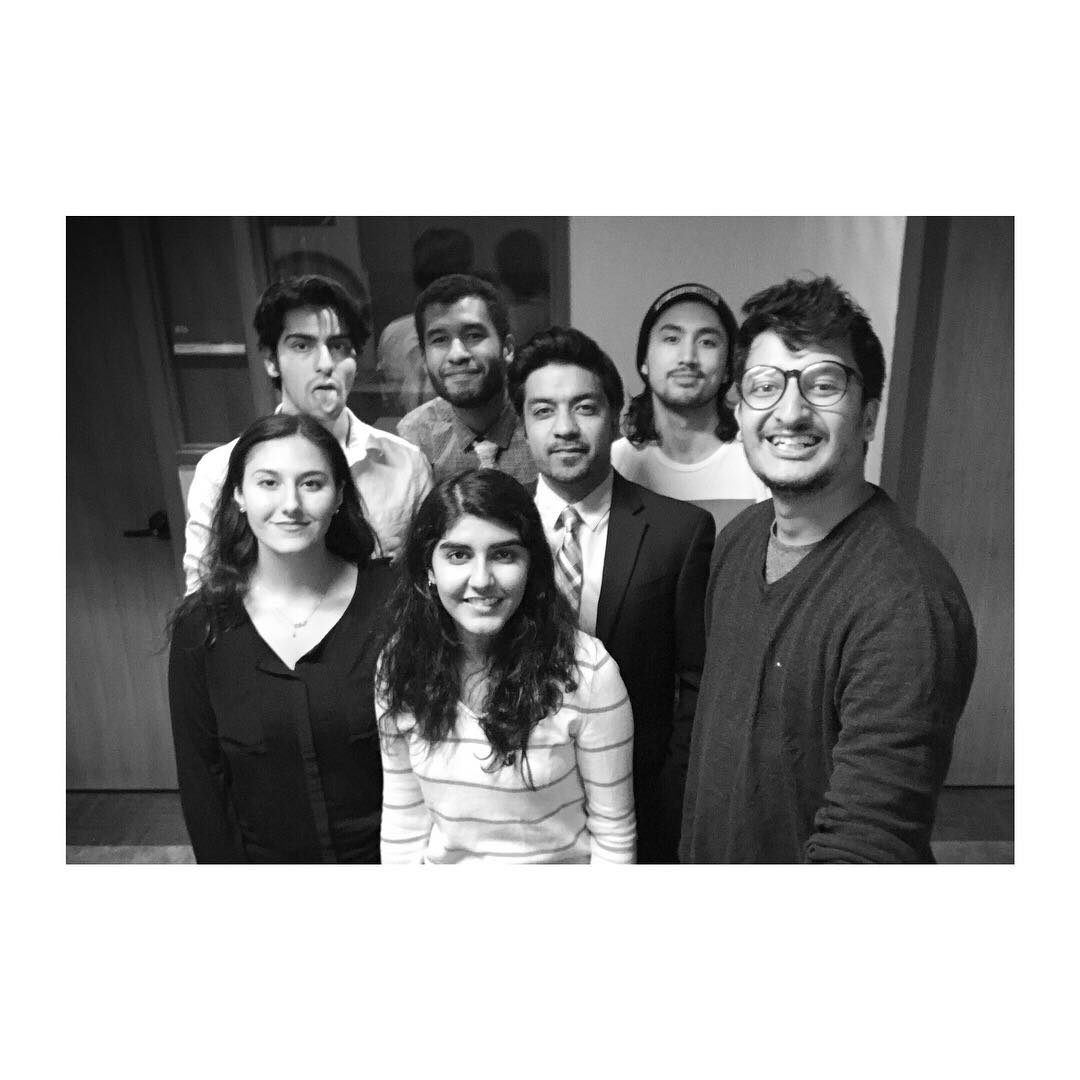 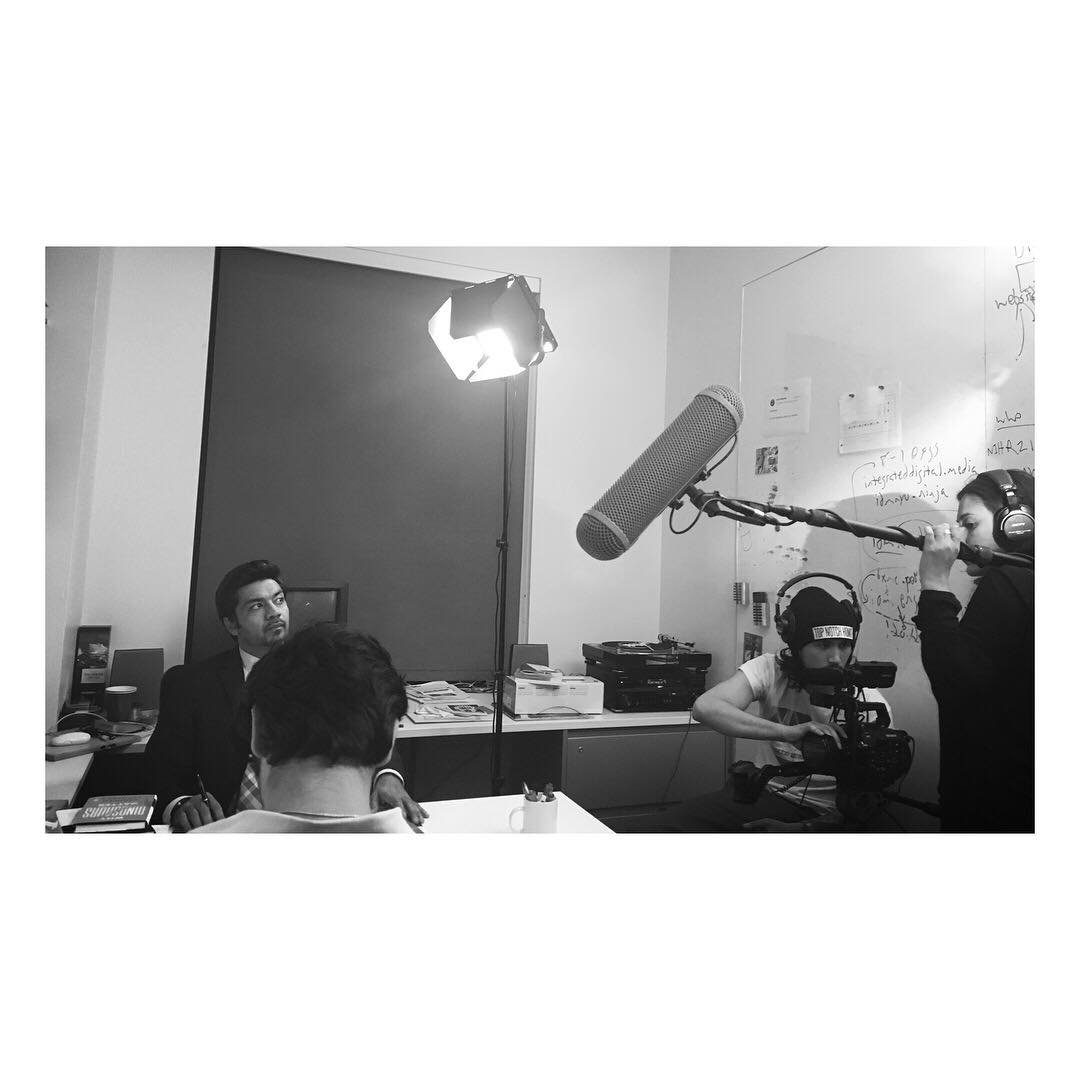 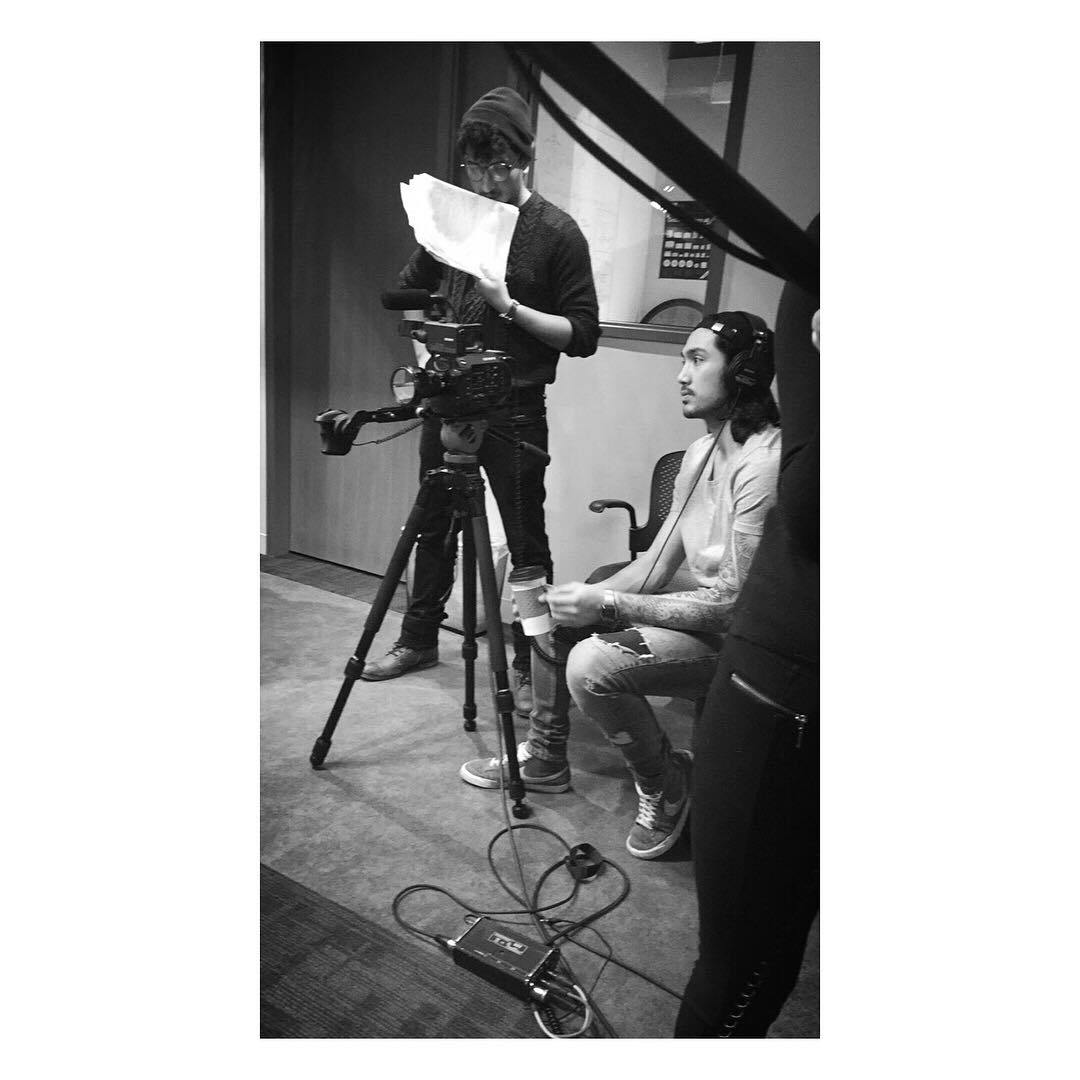 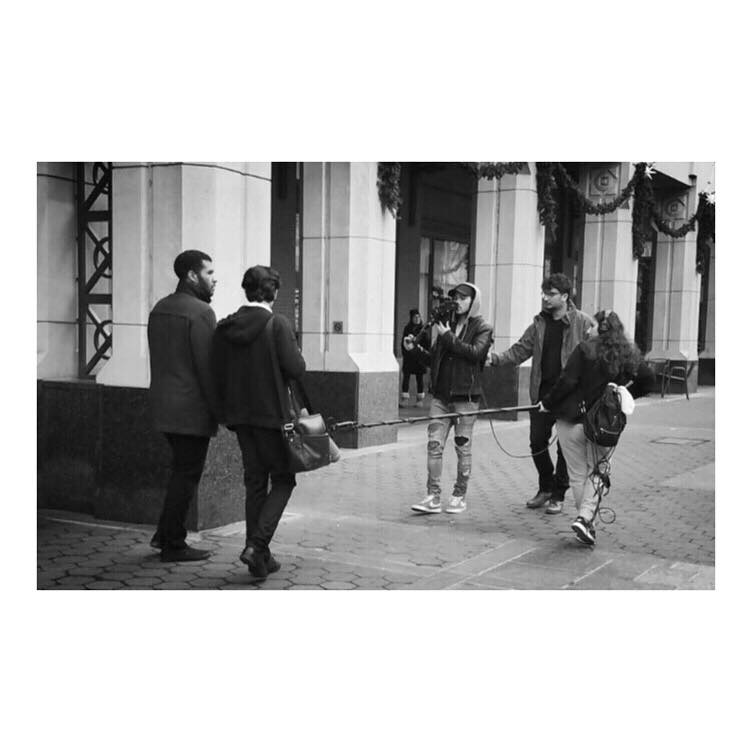 The post-production of the movie happened over the course of 3 weeks. The film was edited in Adobe Premiere Pro, and combination of other Creative Cloud software like After Effects, Audition, Illustrator and Photoshop were used for their specific purposes. 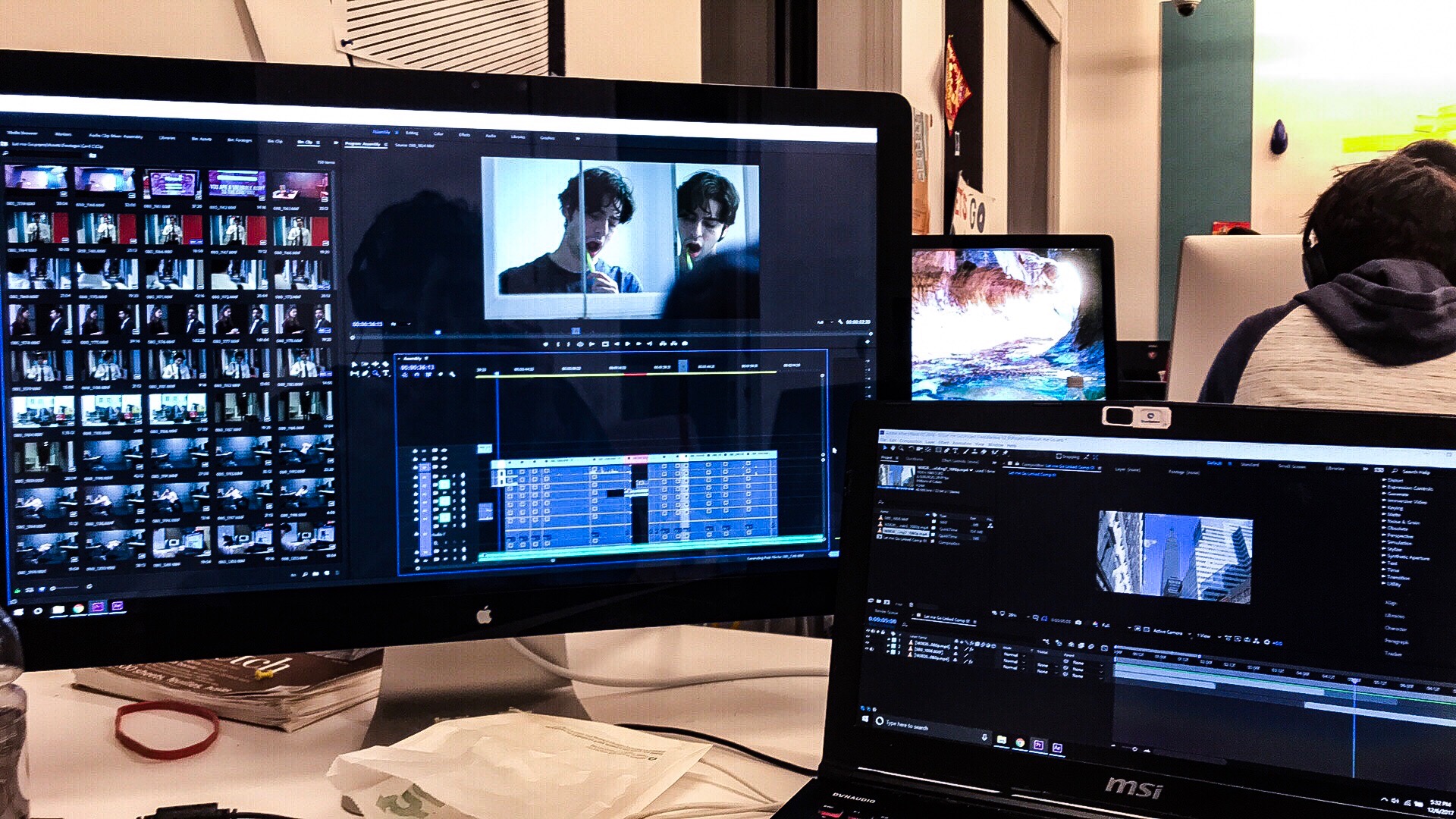